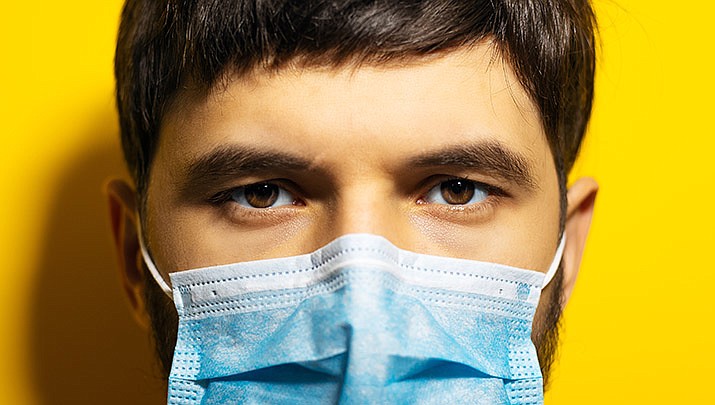 Arizona on Tuesday report 117 additional deaths from COVID-19, the most in a single day since last February during the winter surge. (Adobe photo)

PHOENIX - Arizona on Tuesday report 117 additional deaths from COVID-19, the most in a single day since last February during the winter surge.

Arizona’s daily deaths reports often are larger early in the week due to reporting delays over the weekend, a trend cited by Department of Health Services spokesman Steve Elliott when asked about Tuesday's large deaths report. Also, deaths from multiple dates are included in daily reports and additions of deaths will fluctuate due to how processing occurs within the department, Elliott said.

The additional deaths reported Tuesday were twice as many were reported the previous Tuesday and four times the state's latest seven-day rolling daily average reported by Johns Hopkins University.

PHHOENIX – The Salt River Project’s board of directors was sharply divided as it approved a plan to more than double the size of a natural gas-burning power plant in Coolidge to provide additional electricity for metro Phoenix during peak-use periods.

The board voted 8-6 Monday for a $953 million expansion of the Coolidge Generating Station after hearing hours of testimony dominated by opposition to the project, the Arizona Republic reported.

Opponents mainly focused on carbon emissions that would contribute to climate change while SRP officials said the planned additional generators’ quick-start capability would give the utility flexibility to include more power generated by wind and solar.

Opponents of the plan also questioned whether SPR was rushing approve a project announced in late August, but the board rejected a motion to delay the decision for a month while the board investigates alternatives.