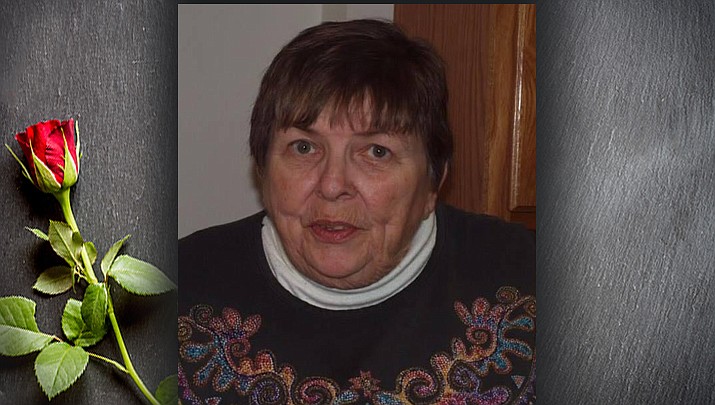 Carol Jean (Snelling) Clupper, a resident of Kingman for most of her 80 years, passed peacefully from this world on Tuesday, Sept. 14, 2021, from Alzheimer’s in Billings, Montana. Carol retired from the Kingman Unified School District in 2006 as Cafeteria Manager at Hualapai Elementary School after a 30-plus year career.

No memorial service is planned in Kingman, so in lieu of flowers, her family respectfully asks that you consider making a donation to the Alzheimer’s Association in her memory.