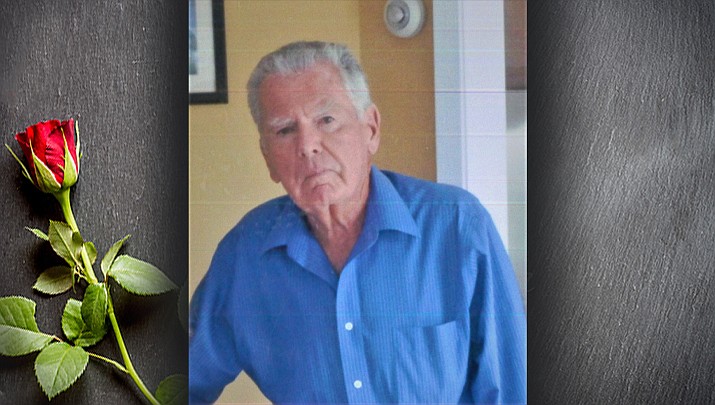 Norbert (Bob) Sanchez, a resident of Kingman, Arizona for only eight years, passed away at home on Sept. 16, 2021, after a six-year battle with cancer. Bob was born on Nov. 10, 1936, in New York City and was raised in the Bronx. As a young man he became a professional bartender and worked for many years at La Guardia and JFK Airports. Later in life he became a bar manager for North Hills Country Club on Long Island, New York until he retired in 2012. In 2013 Bob, his wife Laurie and son Christopher moved to Kingman, and he came to love the area, saying he wishes he had made the move earlier. Bob’s favorite pastime and hobby was raising and flying fancy pigeons. He would spend long hours each day tending to and flying his flock of birds.

Bob was preceded in death by his parents, Norberto and Amparo, and his first wife, Alice. He is survived by his wife, Laurie; and son, Christopher; as well as his daughter from his first marriage, Robin; three stepchildren, Richard, Carol, and Robert; two grandchildren, two great-grandchildren and his sister Virginia.

Bob was outgoing and had NYC street smarts. He never smiled much but could always be counted on to regale people with amusing stories from his bartending jobs and he could tell a joke like no one else. His illness kept him down for so long but now his soul is finally free to soar in the sky like his beloved birds. If you knew Bob and would like to honor his memory, please consider making a donation to curemeso.org.

Thoughts and condolences may be submitted to the family at www.lietz-frazefuneralhome.com . To send a FREE card to the family go to www.sendoutcards/lietzfraze.