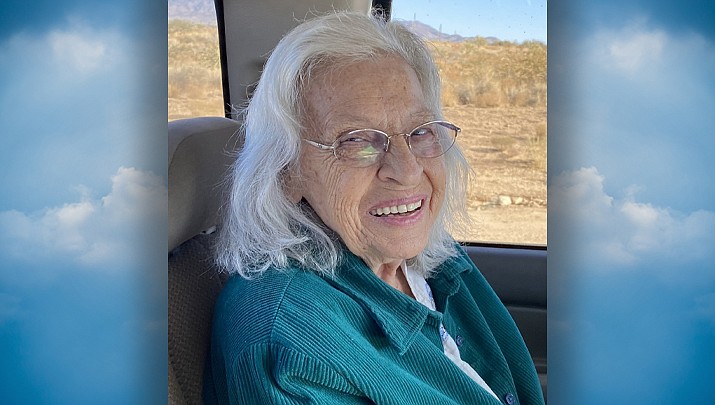 She raised her children in San Diego, before moving to Arkansas in 1990, where she lived until 2001. She then retired to Kingman, Arizona, with her husband Eldon Townsend. They were married 49 years.

Though she will be missed, we are happy to know she is home with our Heavenly Father.