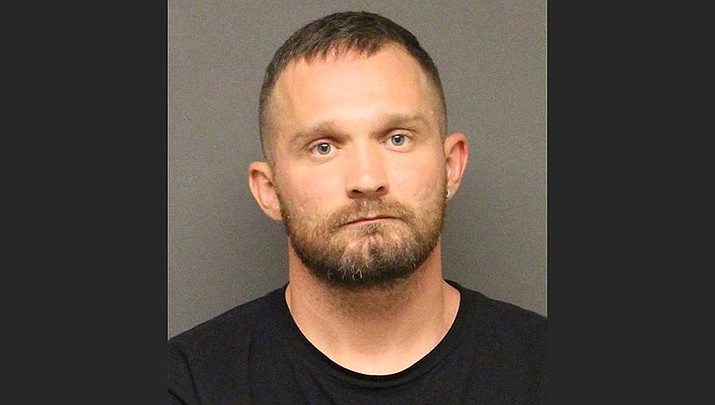 According to an MCSO press release, Fields has an active parole violation warrant out of the Arizona Department of Corrections.

He is also wanted for questioning in relation to the homicide that occurred in Kingman on Friday, April 8 that is being actively investigated by the Mohave County Sheriff’s Office.

MCSO in a news released identified the deceased as Kevin Lee Dennis, 48, of Kingman, who was found dead in the driver’s seat of a vehicle in the 2800 block of Leroy Avenue in Kingman

Fields is considered armed and dangerous, according to law enforcement, and should not be approached.