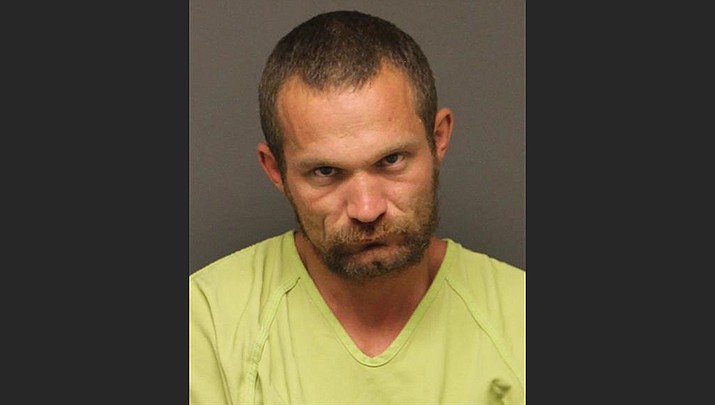 According to an MCSO news release, detectives were checking homes in the area of Calle Marquez and discovered that Fields was inside a residence in the 2600 block.

Detectives made announcements for Fields to exit the residence, but he did not comply with verbal commands. SWAT was called to the scene.

After four hours of negotiations, Fields exited without incident. He was arrested for second degree murder in relation to the homicide that occurred on April 8, 2022.

On April 8 deputies responded to multiple reports of gunshots, and one reporting party said they heard a male and female screaming saying that someone was shot.

Deputies arrived on scene and observed a single vehicle parked near the 2800 block of Leroy Ave. A deceased male identified as Kevin Lee Dennis, 48, of Kingman was found in the driver’s seat of the vehicle.