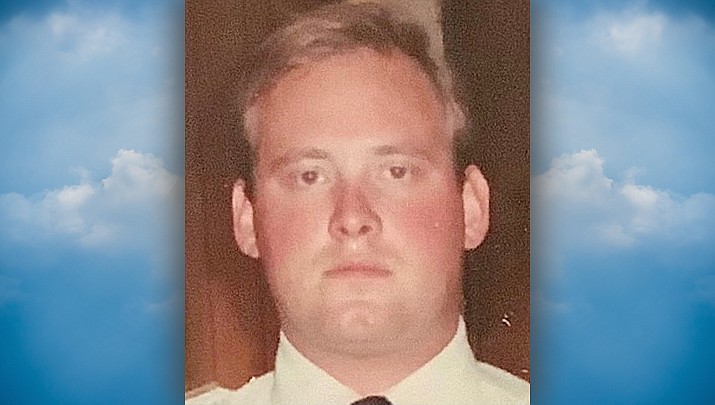 Keel Ray Holm, 53, was unexpectedly called to his heavenly home on April 15, 2022 in Kingman, Arizona. Keel was born April 7, 1969 to Loren and Margit (Dorner) Holm in Buffalo, Wyoming.

Keel graduated from Backus High School in Backus, Minnesota in 1987. At the time of his death he was employed as a manager for Kozy Korner Mobile and RV Park, Route 66, Kingman. Keel was previously employed as a ranch manager for Caithness Big Sandy, LLC in Wikieup, Arizona and spent five years working for Worldwide Security Associates, Inc. in Las Vegas. His passion was hunting and he enjoyed serving as a wildlife guide while sharing some good stories around the campfire. He was known for his kind and compassionate spirit, caring for both his parents until their passing.

He was preceded in death by his grandparents, parents Loren and Margit Holm, sister-in-law Dawn M. Holm (Kevin), and nephew Patrick Bristow (Karen and Tom Bristow).

Keel was a registered organ donor; even in death he continued to give to others. Memorial donations can be made to: Donor Network of Arizona, 2010 W. Rio Salado Parkway, Tempe, Arizona, 85281.