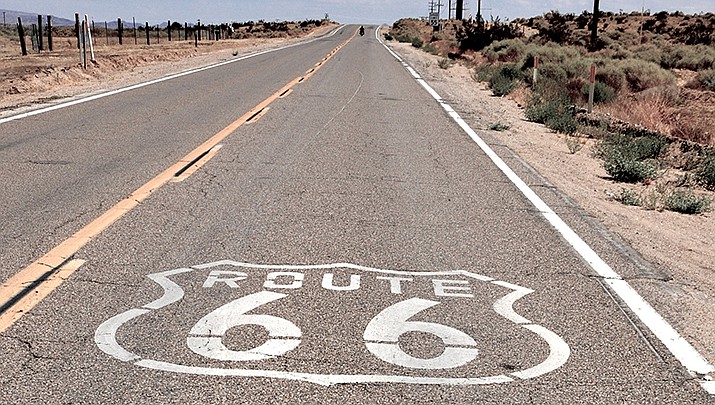 According to a news release from Northern Arizona Fire District, firefighters and Arizona Department of Public Safety responded to a head-on collision involving two vehicles in the early morning hours of Sunday, July 31.

One vehicle was on fire and both vehicles sustained heavy damage. All three occupants were pronounced dead at the scene, according to DPS. Highway 66 was closed from 1:30 a.m. to 6 a.m. in both directions.

NAFD, ADPS and the Mohave County Coroner’s Office worked to extract the victims. An investigations is ongoing and DPS is working to notify next of kin.

Names of the victims were not released. When contacted, DPS would not provide the victims’ ages, vehicle types, the direction of travel, the cause of crash and other information.