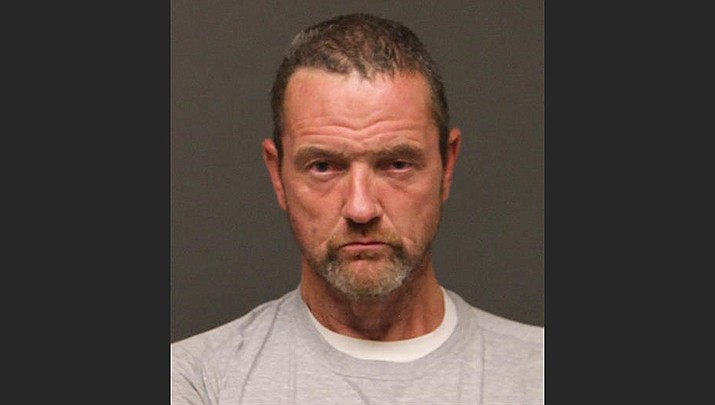 KINGMAN - James P. Johnson, 51, of Kingman, was arrested Tuesday, Aug. 3 and charged with possession of dangerous drugs and possession of drug paraphernalia, both felonies, and a misdemeanor charge of shoplifting.

Police were called to a store in the 3300 block of North Stockton Hill Road to a report that a man had left the store with stolen merchandise, and got into a pickup truck, according to a Kingman Police Department news release. An officer stopped the truck and contacted Johnson, a rear seat passenger.