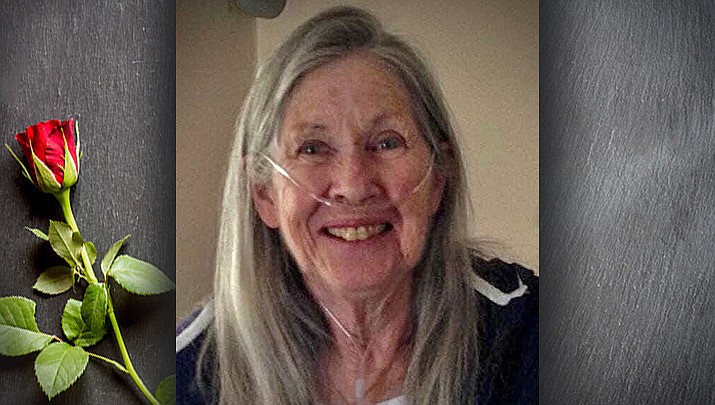 She grew up and attended school in Seligman, Arizona.

Liz made her home in Kingman, Arizona, where she resided until March of 2020.

She worked as a homemaker, a vet technician (early 1970s) and a professional dog groomer until her retirement in 2011.

Liz was a caretaker and maternal figure to many, helping anyone in need.

When she was not helping others, she loved tending to the variety of plants that she grew in her yard.

Liz enjoyed bowling with her team in the late 70s and early 80s, competing in many tournaments throughout the region.

She spent many hours volunteering on auction nights at the Mohave County Fair and serving as a leader in the Canine Capers 4H Club.

After moving to Kentucky in March of 2020, Liz found joy in putting together puzzles with her daughter, Laura, and visiting with her grandchildren.

A private service will be held in Arizona at a later date.

Thanks to the wonderful team from Hosparus Health for caring for my mom and our entire family. They were amazing!