Kingman man alleged to have molested a child 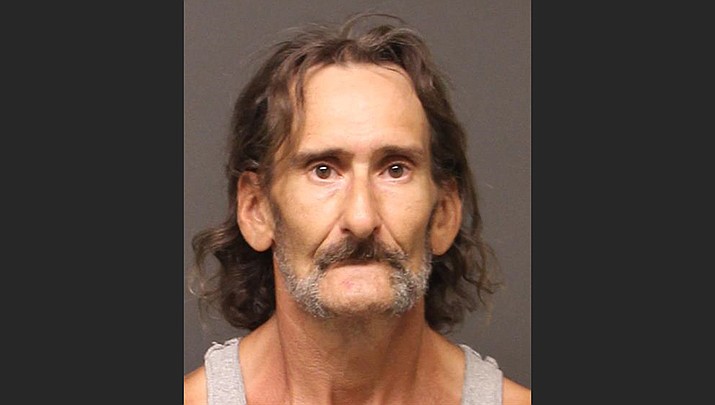 KINGMAN – A 51-year-old Kingman man is in the Mohave County jail on charges of child molestation and indecent exposure, which are both felony offenses.

Monte Edward Anderson, 51, is accused of molesting an 8-year-old girl, according to a news release from the Mohave County Sheriff’s Office.

On Saturday, Aug. 13 Mohave County Sheriff’s Office deputies received a report of a possible sex offense. During the course of the investigation, detectives interviewed both Anderson and the victim. Those interviews led to Anderson’s arrest, according to the news release.