Kingman woman found dead, daughter is a person of interest 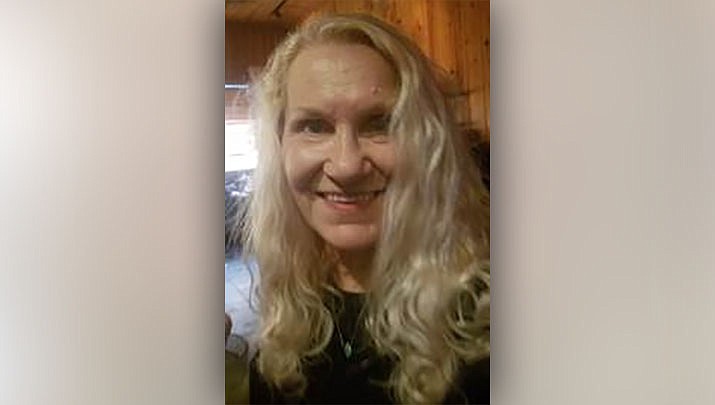 Brenda Marshall a was located deceased in the Phoenix area on Aug. 17. (KPD photo)

KINGMAN — Missing Kingman woman Brenda Marshall was located deceased in the Phoenix area on Aug. 17. She was 71 years old.

According to the Mesa Police Department, Marshall was found dead in her car. On Aug. 18, KPD announced on their Facebook page that she was found, but didn’t state she was deceased.

The daughter was believed to have been with Brenda Marshall is Gabrielle Axon, 50, a white female 5’7” tall and weighing 165 pounds with red hair and brown eyes. Axon is a person of interest in the investigation.

Marshall left the Kingman area on Aug. 10 from the 1000 block of Gordon Drive, according to a KPD press release.

Anyone with information is asked to contact Kingman Police at 928-753-2191. You can also report tips online at www.kingmanpolice.com, or report anonymously by calling Mohave Silent Witness at 928-753-1234.