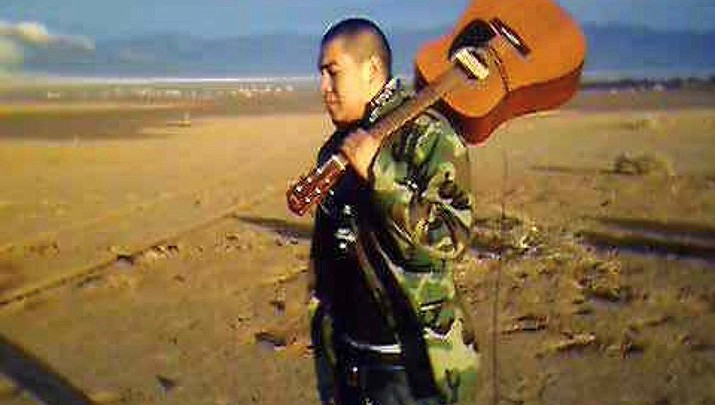 Aleksandr Gill, 35, our beloved son and father passed away on Saturday, April 9, 2022 at home in Albuquerque, New Mexico, surrounded by family.

He was born Tuesday, March 24, 1987 in Tucson, Arizona, to Jonothan Gaylord Gill (Dakota Tribe) and Victoria Monte Gill (Southern Ute Indian Tribe). Aleksandr lived in many places in his lifetime -- Arizona, California, Oregon and New Mexico. He made many friends with his cheerful attitude and helpful manner.

His love was music, playing the guitar, and songwriting. He took a part in stage plays, helping his father. He also did commercials and did a music video with a French singer from Canada.

He worked as a photographer at the Grand Canyon West Sky Walk. He enjoyed meeting people from all areas of the world. He said: “Dad, I have photos all over the world. Wow, dad, imagine that.”