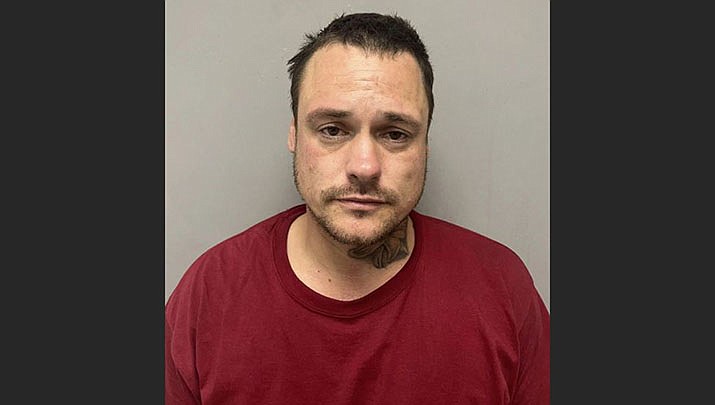 KINGMAN – Duston S. Houser, 37, of Stockton California, is in custody this week after Lake Havasu police allegedly caught him after a kidnapping reported near the Shops at Lake Havasu. Houser physically removed the victim from a business.

He allegedly forced the victim into a vehicle and sped away. According to police, Houser drove into the desert where the victim fled on foot.

Police say Houser caught up to the victim alongside Highway 95, at which time officers arrived. Houser was taken into custody. The victim, who suffered minor injuries, was taken to Havasu Regional Medical Center. Investigators say Houser and the victim were acquainted and had been in a domestic violence.

He was held on a $50,000 cash bond and transferred to Mohave County Jail to await a felony indictment in Mohave Superior Court.