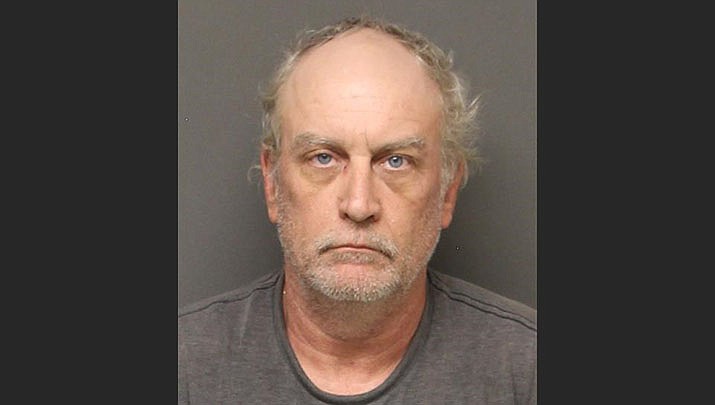 According to an MCSO news release, deputies were contacted earlier this month by the mother of the alleged female victim, who stated the child was allegedly molested by Shreves on several previous occasions.

The victim alleged that the molestations began in 2016 while her mother and Shreves had dated, when the victim was seven-years-old.

On Nov. 16, Shreves was arrested and booked into the Mohave County Adult Detention Facility for unrelated charges of unlawful flight from law enforcement.

Shreves was interviewed by detectives on Nov. 18 regarding the molestation allegations.

A search warrant was executed on Shreves’ phone and items of evidentiary value were located on the phone to substantiate the allegations. Shreves was additionally charged by the Mohave County Attorney’s Office with three counts of sexual conduct with a minor and two counts of sexual exploitation of a minor, all felonies. This investigation is ongoing.