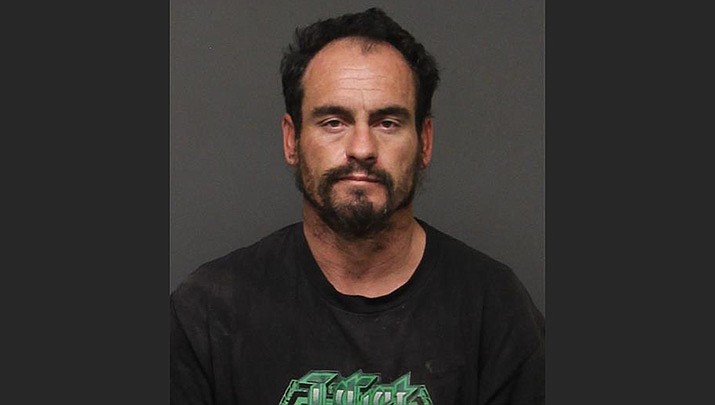 According to an MCSO news release, deputies were called to a reported burglary on Nov. 17 at a home in the 19000 block of Gun Smoke Drive in Yucca. The homeowner advised that he was currently out of state and the local neighborhood watch had alerted him of a break-in at the residence. Deputies searched multiple structures on the property and no subjects were located, but signs of a break-in were observed.

The next day, deputies were notified of a fire on the same property. Fire personnel reported that the house, garage and an RV on the property were fully engulfed. Detectives responded to investigate and made contact with members of the neighborhood watch group who observed the initial signs of the burglary.

During initial interviews, Wilson denied any involvement or knowledge of the burglary.

During a secondary interview, Wilson allegedly admitted his involvement in the burglary, but denied any involvement in the arson of the property. Wilson was arrested and transported to the Mohave County Adult Detention Facility in Kingman without incident. This investigation is ongoing.