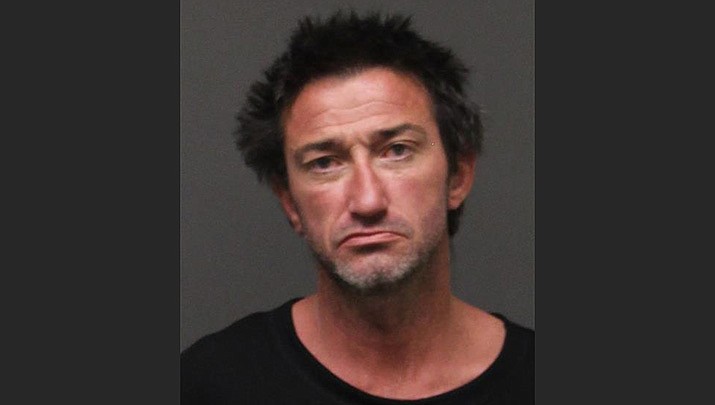 KINGMAN – Anthony J. Shetley, 38, was arrested by Kingman police officers at about 11 p.m. on Thursday, Nov. 23 on felony warrants out of Clermont County, Ohio, according to a Kingman Police Department news release issued Wednesday, Dec. 7.

Shetley had called 911 to report a medical emergency he was having, but could not provide his location. An ambulance arrived and attempted to locate the man, and officers responded to the area of Louise Avenue and Running Iron St. to assist in the search.

Officers arrived and found that the ambulance had located Shetley.

During this time, it was learned that Shetley had warrants for his arrest out of Ohio. He was medically cleared and booked into the Mohave County jail on a fugitive from justice hold awaiting extradition.