Aggravated Assault on a Peace Officer and Felony Resisting Arrest 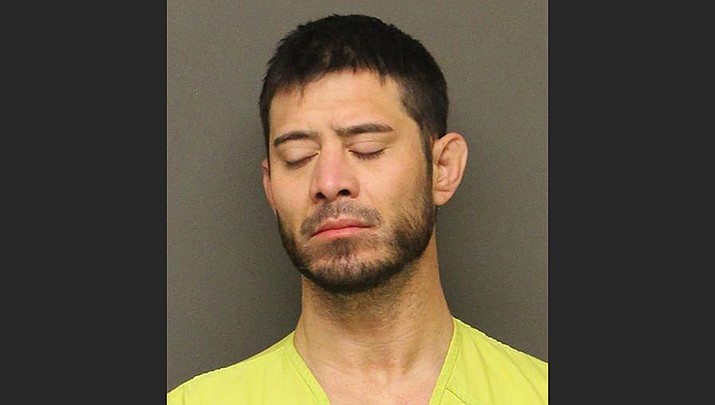 KINGMAN - A Kingman man was arrested on charges of aggravated assault on peace officers and felony resisting arrest on Friday, Dec. 9.

KPD said that on Dec. 8 at 1:45 a.m. a traffic stop was attempted on Yamaguchi and he fled the scene.

On Dec. 9 at 4:40 a.m. officers attempted to contact Yamaguchi who was inside of his vehicle in a parking lot in the 300 block of East Beale Street in downtown Kingman.

Yamaguchi allegedly reversed the vehicle, striking two officers, and fled the scene again. At 10:45 a.m. officers responded to the 600 block of East Beale Street to attempt contact with Yamaguchi about the prior cases.

Yamaguchi was reportedly contacted and told he was under arrest when he began actively resisting, kicking two of the responding officers.

He was taken into custody and booked into the Mohave County Adult Detention Facility on four charges of aggravated assault on a peace officer, two counts of felony unlawful flight from law enforcement and felony resisting arrest.

The four officers sustained minor injuries not requiring medical attention, according to the news release.