Roommate argument results in one death 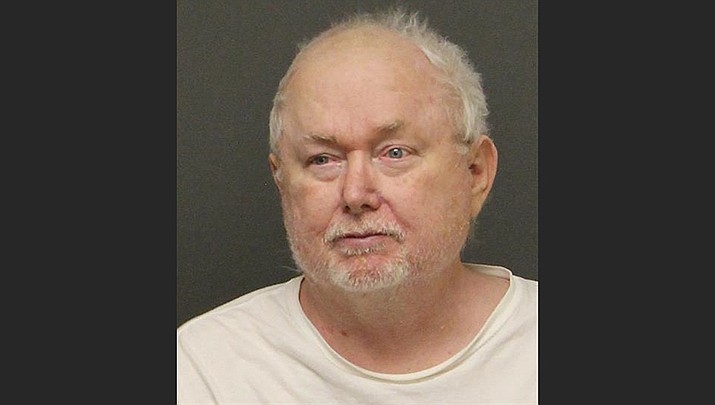 According to an MCSO press release, on Wednesday, Dec. 14 at approximately 4 p.m., deputies and detectives responded to a residence in the 3100 block of McConnico Road in Golden Valley for a reported homicide.

It was determined that Hoenshell allegedly shot and killed his roommate, Everett Yates, 73, of Golden Valley. Hoenshell was arrested for first-degree murder.

Through the investigation, detectives learned that the roommates had an argument the day prior over a damaged microwave. During interviews Hoenshell made statements about his involvement, indicating that he shot Everett while he was sleeping.