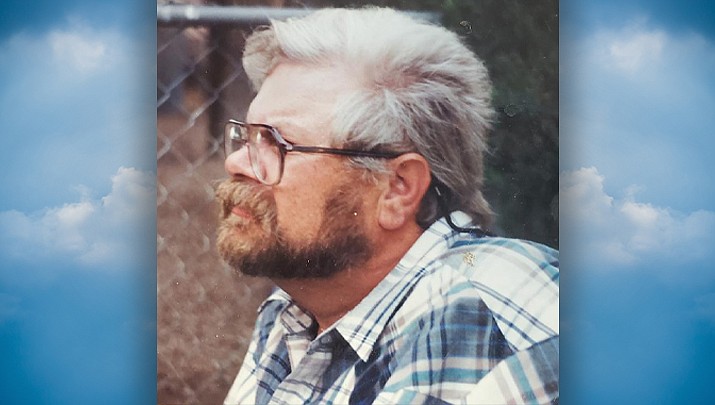 He was born in Tucson, Arizona on Jan. 27, 1954. He attended most of his school years in Kingman and graduated second in his class in 1972. Cliff was always an Honor Society Member and was in the top 5% in Arizona’s math contest. Upon graduation he was awarded a math and general academic scholarship to BYU. Cliff worked and attended college until he completed classes as a civil engineer.

He worked for several businesses in Kingman eventually establishing his own business, “CA Technical Services.”

Cliff volunteered many hours to the community. One year he was Santa in the Christmas parade. He also designed equipment for “Luv of Paws” animal rescue.

Cliff is survived by his three children, Jonathon, Stephen and Dominique. He is also survived by his mother Peggy, and his siblings Patricia, Aaron and Christine. Also three grandchildren, Cliff, Zach and Dominic, and great-grandson Bodhi.

Cliff will always be remembered in our hearts. Rest in peace my son.