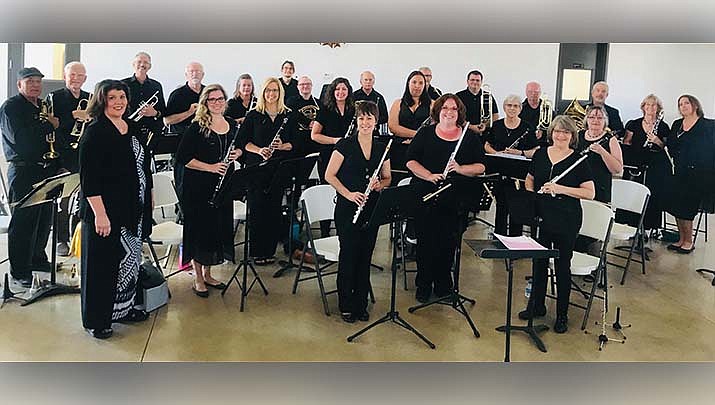 KINGMAN – Kingman Concert Band in conjunction with College Park Community Church will present a free community concert, the "Carnival of the Animals.”

According to a news release from KCB, the volunteer members of the community band will present a variety of animal-themed selections ranging from movie music and pop tunes to concert band classics. The performance is free and open to the public and will feature medleys from The Eagles and The Lion King.

To support the band’s efforts to bring free musical performances to the community, sign up for the AmazonSmile giveback program; dine at Culver's, 1737 Airway Ave., in Kingman from 6-8 p.m. on Monday, March 7; or make a financial donation. A flier is required for Culver’s to donate 20% of the proceeds to the band.