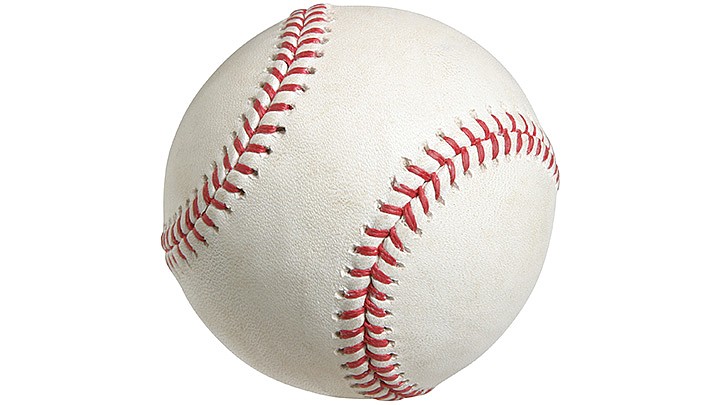 KINGMAN – On a day fit for ice hockey, Lee Williams opened its high school baseball season with a flurry of hits to bury Kingman 15=5 in six innings.

The Volunteers, under first-year head coach Zachary Smith, pounded out 13 hits and scored four runs in each of the third and fourth innings to erase an early Kingman lead, then cruised to the win under cloudy skies with snow flurries at Kingman High School on Wednesday, Feb. 23.

Junior Troy Edwards led the way for Lee Williams going 3-for-5 at the plate with a triple and two singles while scoring three runs and driving in three baserunners. Senior Roman Perea amassed four of Lee Williams’ nine stolen bases.

Edwards picked up the win on the mound, going the distance while allowing seven hits and four earned runs.

The Volunteers are in action again on Friday at Coronado. The first pitch is at 3:45 p.m.

Kingman will travel to Chino Valley to play the Cougars at 2:30 p.m. on Friday.

No statistics were available at the time of this writing.