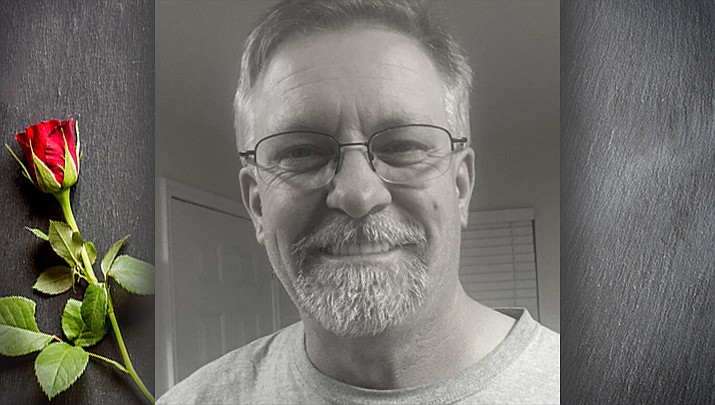 Wilbern Nephi Spears II, 56, of Richfield, Utah passed away in Provo, Utah on Dec. 23, 2021. Nephi was born in Kingman, Arizona Feb. 11, 1965 to Carol Kinsey and Wilbern Nephi Spears. He was the third of four children and the only boy. Nephi attended and graduated from Kingman High School in 1983 and served a mission for the Church of Jesus Christ of Latter-day Saints in the Switzerland, Geneva Mission, mostly in France, from 1986-1988.

Nephi had many interests that kept him busy and interesting, but spent most of his working life as a truck driver, covering much of the country. No matter where he was, his main concern was always his family. Nephi spent much of his early life attending to the needs of his parents and disabled sister, Mary Ellen, all of whom preceded him in death and surely welcomed him Home. He is survived by two sisters, Telitha (Edward) Anderson of Kingman, Arizona and Clara (Kylie) Roos of Layton, Utah; four children, Maigan (John) Biederman, Kylen (Kendra) Spears, Kimberly Spears and Gavin Spears, and 15 grandchildren, who were his absolute delight.

Nephi was a kind soul who was always making friends and helping people around him. He will truly be missed – until we meet again.

A celebration of life will be held at a later date.