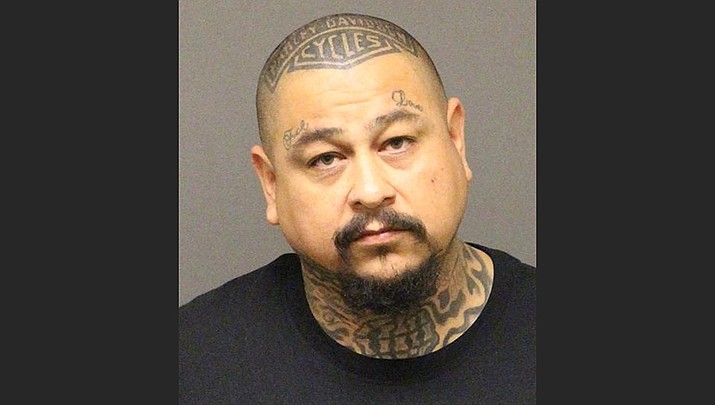 KINGMAN – Donald Ramirez, 40, of Bullhead City, was arrested by the Mohave County Sheriff’s Office on Wednesday, Dec. 29 after an investigation reportedly revealed that he had sexual contact with a minor approximately two years ago.

MCSO wrote in a news release that the arrest was made after a thorough investigation into statements made by the victim, who alleged that multiple incidents of molestation occurred approximately two years ago at a residence in the Katherine Heights area in Bullhead City.

According to law enforcement, the investigation revealed that Ramirez had inappropriate sexual contact with a 14-year-old female on multiple occasions.

Ramirez was arrested on suspicion of felony child molestation and booked into the Mohave County jail. The investigation continues.