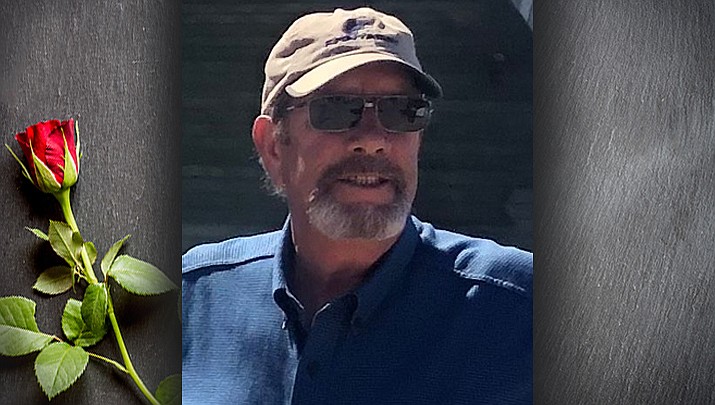 John Schalinske, 65, of Golden Valley, Arizona, passed away suddenly in his home on Dec. 8, 2021 from cardiac issues.

John was born in December 1955 in Grinnell, Iowa. He lived most of his adult life in Des Moines, Iowa and moved to Kingman, Arizona in 2006.

John was preceded in death by his parents, Paul and Jeanette Schalinske, and his brother, Jerry Schalinske.

John worked for Anderson Ford in Kingman, Arizona for the past 15 years, and according to his customers, made the car buying process a breeze.

John enjoyed the desert life and being outdoors as much as possible. He spent his free time planting and cultivating his property and watching the twinkle of the Golden Valley lights from his home.

John was a beloved and loyal father, brother, friend and pseudo grandfather who will be greatly missed by all who knew him.

There will be no memorial services at this time. The family will be having a private Celebration of Life in January.