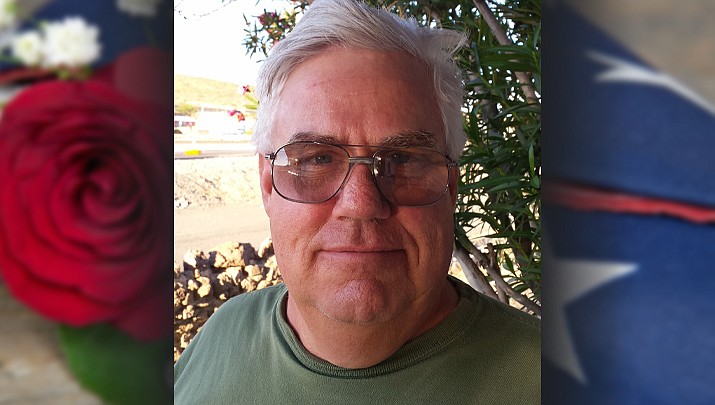 Carl Bohn passed away Dec. 13, 2021. Carl was a prominent businessman in Kingman for 32 years, and missionary to Africa. He was born Aug. 2, 1950 and raised in Massapequa, New York. Carl joined the Marine Corps in 1970. After a tour in Vietnam and other duty stations, he landed in Yuma, Arizona where he met his wife, Connie.

In 1989, Carl and Connie moved to Kingman with their five sons and established the beginnings of “Mohave Tax Clinic.” In addition to helping the community with tax, payroll and bookkeeping, he was a member of the Kingman Clean City Commission where he spearheaded a citywide recycling program.

Carl was a lifelong teacher and student. He taught accounting at the community college, earned a master’s degree in biblical studies and extensively pursued his passion of prime numbers. He was also an accomplished brewing hobbyist.

He is survived by his wife of 43 years; five sons; and nine grandchildren.

Memorial services will be held Friday, Jan. 14, at 11 a.m. at Hilltop Foursquare on Emerson Avenue in Kingman, Arizona.