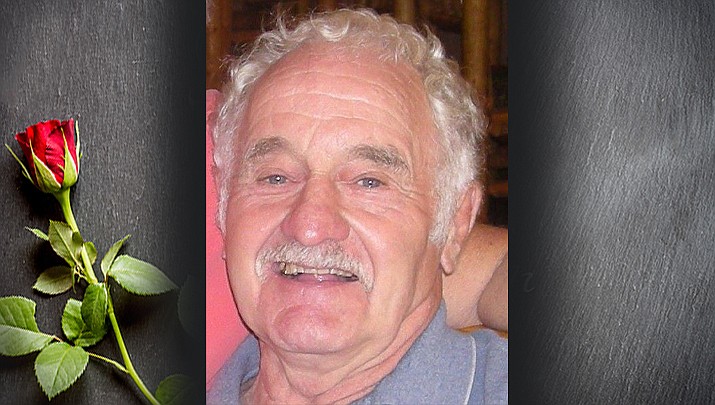 Gary was born in Endicott, New York, Feb.16, 1944. He lived and attended school in Owego, New York. He was drafted in 1968 but decided to enlist in the Navy. He was discharged in 1972 in Long Beach, California where he met and married his wife and decided to stay away from the cold and snow, before coming to Kingman in 1991.

Gary was a piano mover in Long Beach and a truck driver, then delivery person in Kingman.

Gary was a lover of old cars; loved going to shows to show them off. He was most proud that he did all the work on them himself and was willing to help others work on their cars.

Gary leaves behind his wife, Bonnie, of 50 years; his son, Benjamin of Ohio; a granddaughter, Amanda (Jason) Wright of California; a grandson, Andrew of Ohio; foster grandson, Clayton of Ohio; and two nephews, Matt and Jesse, both of New York.

Gary was liked by everyone who met him. He was always willing to help out any way he could.

Gary will be missed. There will be a Celebration of Life at his home in the near future. You can contact his wife for details.