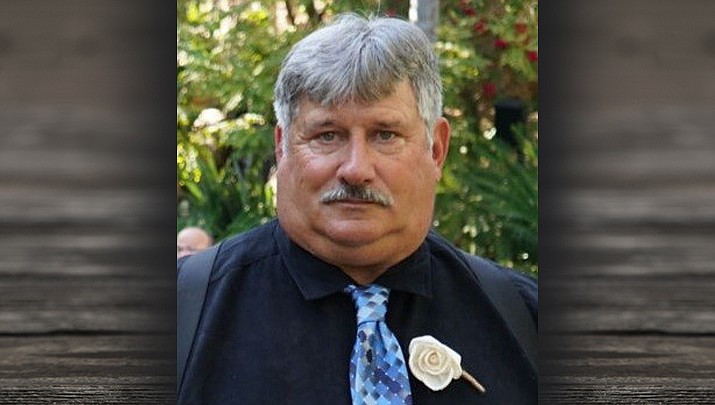 Kurt Roggero, 57, of Kingman, passed away suddenly Jan. 2, 2022. Kurt was born in Sacramento, California to Leonard and Patricia Roggero. Kurt grew up in Elk Grove with his twin brother Kent. He graduated from Elk Grove high school and became a volunteer Firefighter, then went on to work for Sacramento Police Department until he retired as a sergeant. Kurt worked for Waste Management for over 20 years. Along with working two jobs, he raised two children.

Kurt was an extremely hardworking man but he loved spending all his free time with his family as well. Kurt went on to work for the City of Kingman Trash. He always loved his job as a truck driver and took pride in his work. He also enjoyed going hunting, fishing, shooting his bow, riding dirt bikes and going bowling with his kids. He took pride in being a grandpa and loved getting to spend time with his granddaughter Kora. He is preceded in death by his parents Leonard Roggero and Patricia Roggero. He is survived by his twin brother Kent Roggero; his girlfriend Toby Morning; his two children Tanner Roggero and Sara Drake; as well as his daughter-in-law Kalika Roggero and son-in-law Dennis Drake; and his granddaughter Kora Roggero.

Kurt will be greatly missed by his family and friends. Services to be determined. For more information about the funeral, contact his son Tanner or daughter Sara through Facebook.