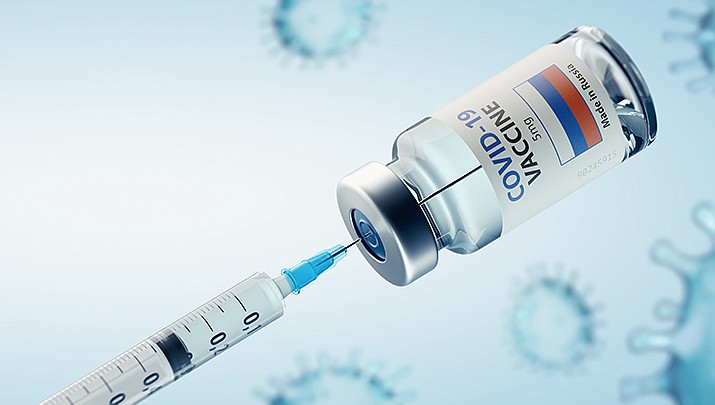 WINDOW ROCK – Health facilities on the Navajo Nation are increasing the ability to test for COVID-19 and vaccinate people as the omicron variant spreads, tribal leaders said.

Navajo President Jonathan Nez said the facilities also are working to give out more home testing kits this month while cases are surging.

“We must remain diligent, keep our guard up at all times, especially in public, and do more to encourage our loved ones to get fully vaccinated and a booster shot,” Nez said in a statement Sunday.

The tribe reported 179 additional cases of the coronavirus on Sunday. The death toll remains at 1,600. A full report with total case counts during the pandemic will be available Tuesday, the tribe said.

The omicron variant spreads much more easily than other coronavirus strains. However, early studies show omicron is less likely to cause severe illness than the previous delta variant.

Coconino to hire judge to help with backlog

FLAGSTAFF – Coconino County is using federal relief funds to address a backlog of court cases that were delayed because of the coronavirus pandemic.

The county anticipates spending $500,000 from its share of American Rescue Plan Act funding to hire a new judge and support staff at the Coconino County Superior Court. The county Board of Supervisors recently agreed to fund the position for two years.

The new judge could start in the spring, increasing the number of court divisions to eight, the Arizona Daily Sun reported. Interviews of candidates are expected to start soon.

“This new division will hopefully increase confidence in citizens that we are mindful of their desire to get into court and have their cases heard,” Slayton said.

He said caseloads likely won't return to normal for two or three years, even with the help of another judge. He expects the position to become permanent once the federal relief funds run out.

Maricopa County Sheriff’s officials said deputies were called out to the facility around 9:30 a.m. after getting reports of shots being fired.

Deputies said a man and woman were found with gunshot wounds and both were pronounced dead at the scene.

Sheriff’s officials said no suspects were being sought in the double shooting.

They didn’t immediately release the names and ages of the two people who died, but said both were residents of the assisted living facility.