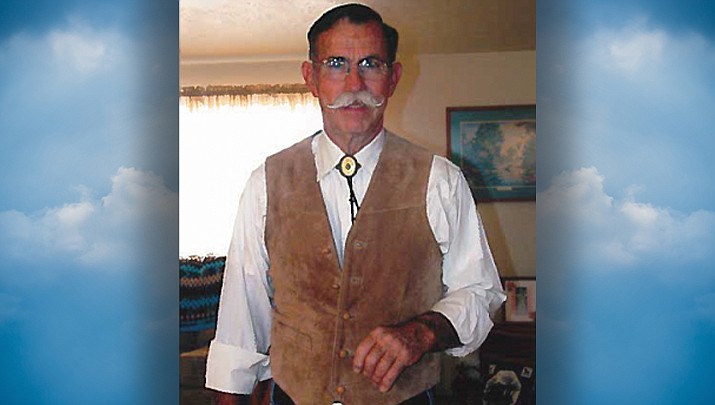 During his life he worked for Hughes Aircraft and had two businesses, Import Aide Car Repair and Westwind Mobile RV Repair. He was a 50- year Mason. He enjoyed working and building sand cars, and working on his RVs. He loved traveling with his wife in their converted bus, through many states and Canada. He would help anybody that would need something fixed or repaired. He is remembered for his smile and his sense of humor.

He is preceded in death by his parents, John and Minnie Holcomb; and also a sister, Lenora.

In lieu of flowers, if you would like to donate in his name these are the charities that he supported: St. Jude Research Children’s Hospital, The Shriner and Angeles Crest Christian Camp.