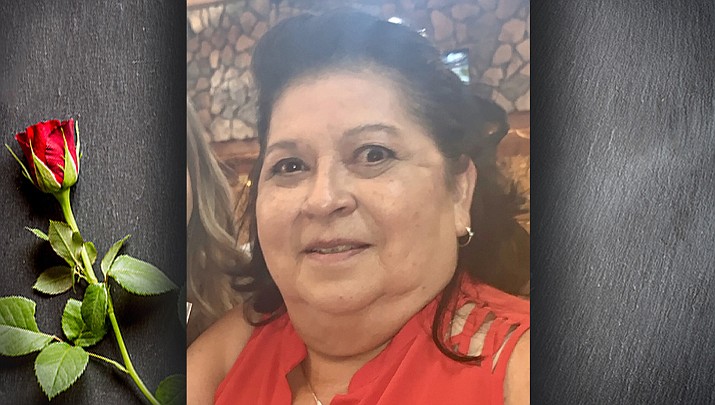 In loving memory of Stormie Linn. Our mom passed away on Jan. 17, 2022, at St. Joseph’s Hospital in Phoenix, Arizona. She was 62 years old. Stormie was born in Kingman, Arizona on July 28, 1959, to Diana Majenty and was adopted at birth by her parents Bud and Jean Linn.

She grew up in Kingman, Arizona and spent her summers in Wikieup, Arizona on The Big Sandy where her family farmed hay. Horses and gymkhanas were a big part of her growing up. She married our dad David Chamberlain in 1975. They had two children, Melissa “Mo” Brim and Nathanael Chamberlain. Throughout her life she had many life experiences from a telephone operator to banking to ranching and farming. In 2006 she moved to New Mexico to farm hay, and ultimately moved back to Buckeye, Arizona in 2015 to be closer to her children and grandchildren.

Stormie was known for having a kind heart. With her loving heart and kindness, she never met a stranger. All who knew her loved her. One of her greatest passions was being a mom and grandma. Stormie was proud of her native heritage, being a member of the Hualapai Tribe.

She is also survived by her dad Bud Linn; and her two brothers Ron Linn (Susan) and Pat Linn. She is preceded in death by her mom Jean Linn. Stormie and David have remained close friends throughout the years.