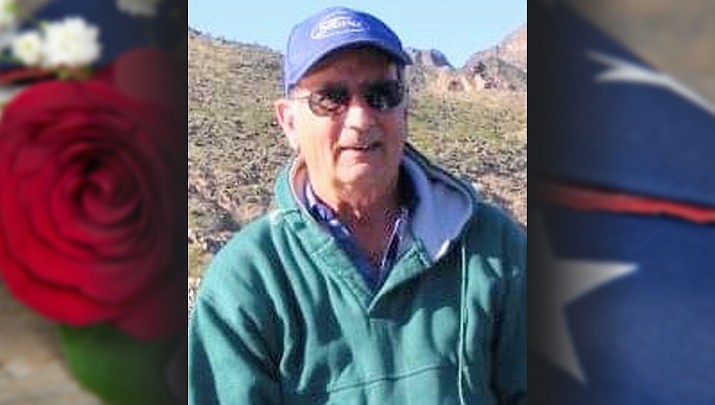 Walter Kent Greener passed away peacefully with his daughters by his side at KRMC Jan. 12, 2022. Walter (Wally) was born on April 17, 1941, in Erie, Pennsylvania.

Wally joined the USAF shortly after high school in 1961, becoming a Flight Mechanic and serving with the 536 Tactical Airlift Squadron in Vietnam. He was married for 17 years to Billie Sue Greener from 1962 until 1979 where he was blessed with three children, William Greener, Gidget Mills (Greener) and Becky Greener.

After traveling around the United States working many different jobs, Wally re-enlisted into the USAF and was reassigned to Telephone and Communications. It was during this time Wally met his future wife June Greener in Germany and she blessed him with two more children, Walter Greener, Jr. and Ralph Greener. After totaling 20 years in the USAF and the DoD, Wally retired as a Master Sargent. Wally and June moved back stateside and resided in Arizona. Throughout Wally’s many adventures in life he always made friends wherever he went and had the ability to make people laugh. He would go out of his way to help those in need and will be missed by many.

He is preceded by the passing of his parents Ralph and Mildred Kruger; and his brothers Jan Greener and Sheldon Greener. He is survived by his spouse June Greener; daughters Gidget Mills (Greener), husband Rick Mills and Becky Greener; his three sons William Greener, wife Sharon Pearce, Walter Greener, Jr, wife Nicole Greener, and Ralph Greener; and numerous grandchildren.