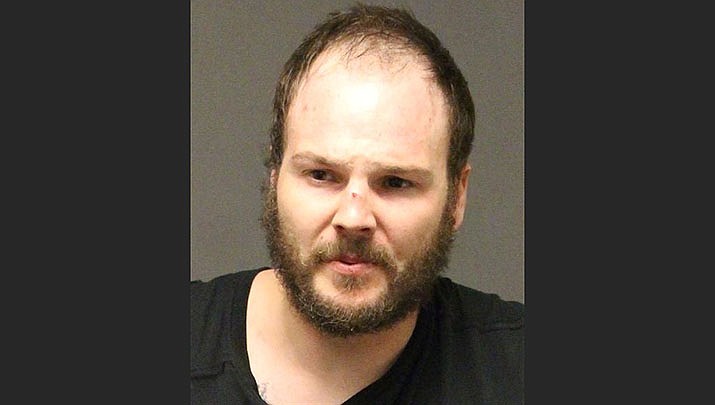 KINGMAN – Michael Dwayne Kihlthau, 31, of Texas, was arrested Monday, Jan. 17 after a disturbance at a truck stop in the 3300 block of E. Andy Devine Avenue.

Kingman police wrote in a news release that officers contacted Kihlthau after it was reported that he had brandished a knife during the disturbance. As officers attempted to detain him, Kihlthau attempted to pull away.

He was found to be in possession of approximately 3 grams of suspected methamphetamine and drug paraphernalia. The knife was later found on the ground nearby, KPD wrote.