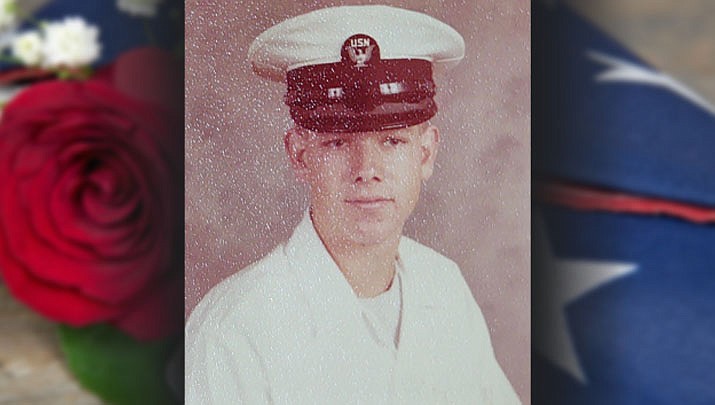 Donald Earl Kennedy, Jr., 65, of Golden Valley, Arizona, welcomed in 2022 with his family, then departed us later that night, Jan. 1, 2022, to begin his greatest journey.

Donald was born on Aug. 1, 1956 at the Seabee Base in Port Hueneme, California. It apparently left a lasting impression on him, as 17 years later, to the day, he joined the Navy and his first duty station was Port Hueneme, and yes, he was a Seabee. He proudly served in the Navy for four years.

He enjoyed nature and being outdoors, surrounding himself with lost critters. He boldly surfed amongst the sharks, reminding us that a quick “tap” to their nose was often all the deterrent they needed, freeing him to continue his surfing with all appendages intact.

As his life and scenery changed so did his hobbies. He enjoyed riding Harley motorcycles across the desert. He lived in the mountains for many years prior to settling in Golden Valley, Arizona. He utilized his carpentry skills throughout his life, as well as his skills to tease his loved ones.

His contagious laughter still rings in our ears. His smile is burned into our hearts and memories. His sense of humor lightened/brightened many situations and brought great joy to all who had the pleasure of his company/conversations.

He was blessed to have spent 35-plus years with the love of his life, Pam Ritchie. She preceded him in death in 2015. She earned the rest.

A date for Donald’s memorial service is still pending.

His stoic battle with cancer lasted about 18 months and battle he did. His life and his death remind us of a quote by Hunter S. Thompson, “Life should not be a journey to the grave with the intention of arriving safely in a pretty and well preserved body, but rather to skid in broadside in a cloud of smoke, thoroughly used up, totally worn out, and loudly proclaiming ‘Wow! What a Ride!’”

We are so blessed for the time we had with you, Donald. Rest now, we’ll be with you again soon.