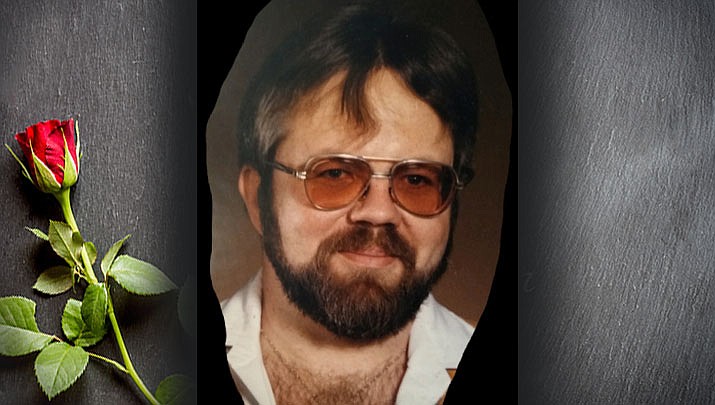 Jerry Wayne “JW” Napier, beloved husband, father, papaw, great-grandfather, brother, uncle and cousin, was called home on Dec. 27, 2021 to join his parents Carlo and Dorothy; sister Sharon; son James; and grandparents and other family members who were waiting patiently for him in heaven.

JW was born in Cawood, Kentucky in October of 1952. JW moved to Detroit, Michigan with his parents and sister at a young age. He graduated from Detroit’s Cass Technical High School and went to work for General Motors as a Journeyman Tool Die make and union representative. JW and Mary met in Detroit 1985 and were married in 1992. JW moved to Kingman in early 1993 to assist his ailing parents. He was an avid poker player, an amateur radio operator and was a member of the U.S. Coast Guard Auxiliary for many years.

One of JW’s favorite hymns was “This Old House.” We didn’t realize that was a reality.