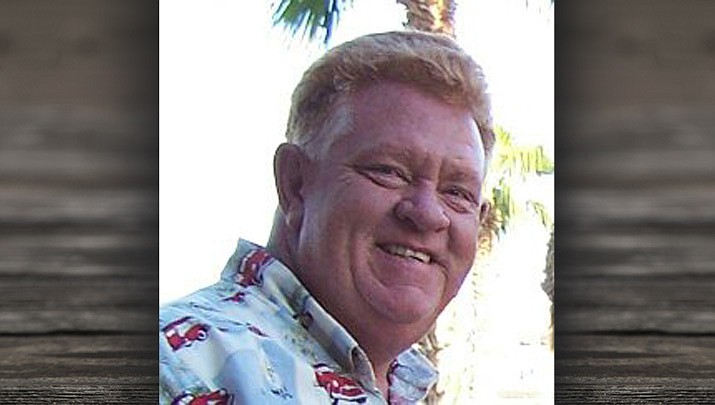 Larry Carter Dan passed away on July 2, 2022 at the age of 73. He peacefully passed due to complications from a surgical procedure that he received just days before. He was a joyful, caring man who loved and supported his family, impacted so many others over the years, and made just about anyone feel like family.

Despite struggling from heart failure for years, he was enthusiastic about going on cruises and was looking forward to the next planned one in October.

He is survived by his wife, Diana Dan; daughter Kelly Fox; and sons Kirk and Kyle Dan. His grandchildren and great-grandchildren include Brandon Osorio and sons Maximus and Ezra; Juanitta Cooper, Chance Dan, Kylene Dan and Abigayle Dan. He is also survived by his brother Rustin Dan; sisters Sherry Kitchin and Cathy Brown; and many nieces and nephews and their families as well as the many extended family members who considered him Papa, Grandpa and Grandpa Rojo, all of which he adored.

He will deeply be missed and fondly remembered by all who knew him.

In lieu of flowers, donations can be made to the Jerry Ambrose Veterans Council.