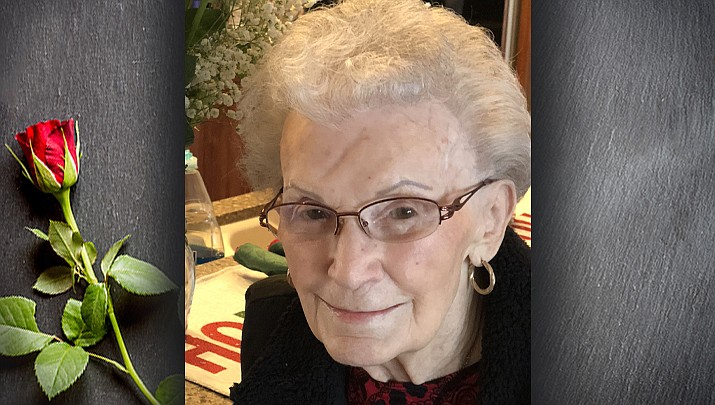 Stella was born in Green Oak, Manitoba Canada, where she lived for a while helping out her parents working on their farm. She later moved into the city of Winnipeg Manitoba Canada. She worked at a few different jobs, one of them being at Safeway. It was there she met her first husband Fred McKie and they married in May 1943. They had two daughters, Gloria and Betty. Stella separated from her husband and then moved to California in 1966 with her children.

Stella went to work a few weeks after arriving in California for Sparkletts Drinking Water and stayed with the company until she retired. During this time, she met the love of her life, Roy Lambert Sr. They married in June 1972 and were together until his death in December 2006. They were both very active, bowling, going dancing and traveling across the USA, as well as Canada.

Stella was preceded in death by her husband Roy, daughter Gloria; her parents, John and Annie Chambers; brothers Mike and Peter; and sisters May, Sue, Kay and Jean. Stella is survived by her daughter Betty Masterson and son-in-law Clarence of Kingman; Nephew Wayne Chambers (Jackie) of Lockport Manitoba Canada; and a number of great nieces and nephews.

Per Stella’s request, there will be no service. Stella’s ashes will be taken to California to Riverside National Cemetery to be put next to her husband.