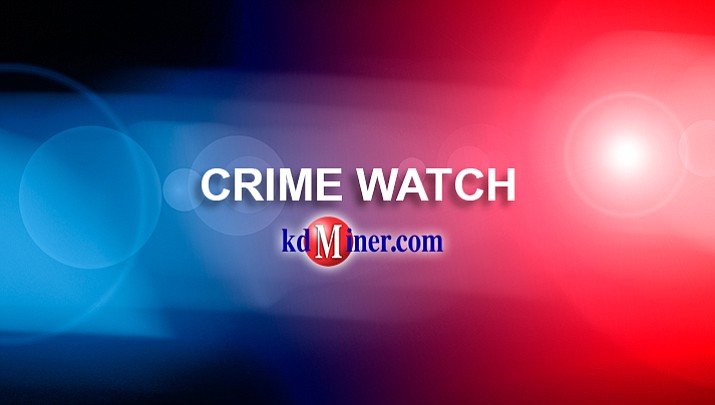 GOLDEN VALLEY - One person is dead and another wounded after a shooting incident in Golden Valley the afternoon of Sunday, July 24.

On Sunday, July 24 at around 12:30 p.m., Mohave County Sheriff's Office deputies responded to the 4200 block of W. Mazatzal Drive in Golden Valley to a report of two subjects that had suffered gunshot wounds.

MCSO detectives responded and assumed the investigation. Although there is conflicting accounts of the incident, it was found that the incident had occurred at a residence located in the 1200 block of S. Colorado Road in Golden Valley.

Involved parties reported the two subjects had come to the residence on Colorado Road and a confrontation occurred inside. According to law enforcement, the two subjects allegedly attempted to gain access to a bedroom, at which time a single gunshot was fired at the two from within the bedroom, striking the two subjects.

Detectives served a search warrant at the residence on Colorado Road. The investigation continues.