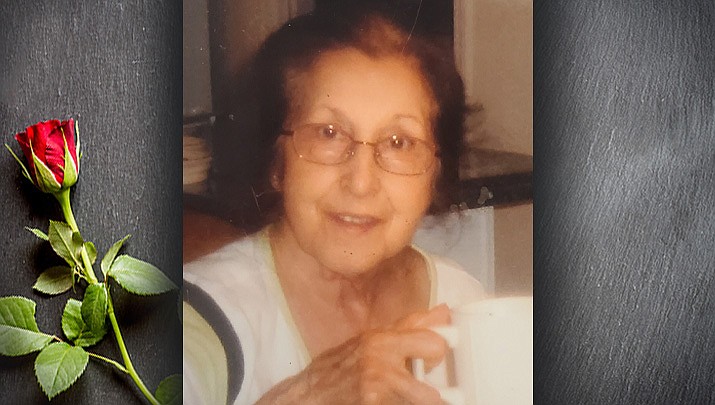 Rose Massa passed away peacefully at home in Kingman, Arizona on July 5, 2022 surrounded by family.

She was born on Nov. 29, 1932 in Mola di Bari, Italy and raised with six siblings. In 1952 (Italy) she married William (Bill) Massa, her wonderful husband of 67 years, then came to the United States (New Jersey) and together they raised five daughters. She learned the language, to drive, new customs and became a proud American citizen. She was an extraordinary person whose gentle nature put others at ease. She was an amazing mother and wife, a supportive force behind her husband's goals and children's interests. She took great pride in being a homemaker and fabulous cook! Her focus was admirable.

She was a woman who demonstrated compassion, grace, intelligence and personal strength throughout her life. She nursed her husband's parents through their illnesses under difficult circumstances (and much later was a caregiver to her husband until his own passing). Her challenges were great, but her tireless spirit was greater. She persevered though many trials with dignity, patience and tolerance. These qualities later on earned her much recognition when she worked in high-end retail. Her gifts, seen and unseen, left a heartfelt impression on countless people.

She is preceded in death by her parents, Bennedetto and Caterina Denigris; brothers John, Pete, Vinnie and Nick: youngest daughter, Rosanne (2013); and husband, Bill (2019). She is survived by her daughters Joanne, Linda Rose, Mary (John) Wright and Catherine; sisters Nina and Maria; and several extended family members.

The family wishes to thank River Valley Hospice for their support, attention and treatment. She was a joy and a treasure, and will live in our hearts forever.