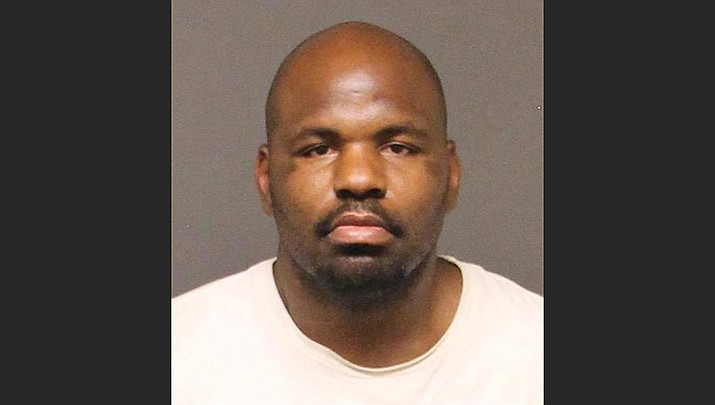 Jerome Williams, 35, of California City, was allegedly seen in the early hours of May 25 by patrol deputies in the area of Craggy Wash, north of Lake Havasu City. According to the report, Williams was operating an electric generator past the BLM-managed location’s posted “quiet hours.”

Deputies contacted Williams, who said he was staying at a nearby campsite. Williams was searched at the scene, and allegedly was found be in possession of suspected methamphetamine.

According to the report, Williams attempted to give a false name and birthdate when questioned by deputies. Investigators later learned that Williams was wanted under a full-extradition warrant out of Kern County, California, on charges of attempted murder.

Williams was arrested at the scene and transported to Mohave County Jail without incident, where he remained as of this week without bond.

The arrest came less than a week after a multi-agency operation at the same location, during which Texas fugitive Michael McCaskey, 41, was arrested under a warrant for aggravated assault with a deadly weapon.