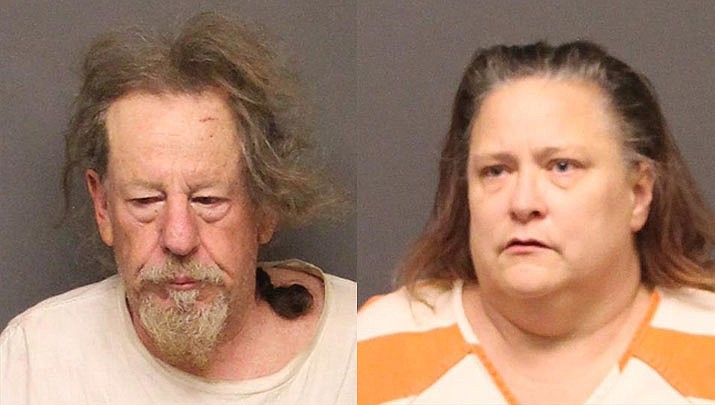 KINGMAN — On May 17, the Arizona Department of Child Safety contacted the Mohave County Sheriff's Office and reported a sex offense involving a 16-year-old female juvenile.

Detectives with the Sheriff's Office began to investigate the incident(s).

The victim alleged multiple incidents of sexual abuse by a male subject, identified as Dennis Jay McDaniel, 66, of Mohave Valley.

On May 25 a search warrant was executed at the residence of McDaniel in the 1600 block of Vista Drive in Mohave Valley, according to an MCSO Facebook post.

According to law enforcement, approximately two pounds of suspected methamphetamine and numerous firearms were seized from McDaniel's property.

Dennis Jay McDaniel was arrested for sexual misconduct with a minor, sexual exploitation of a minor, possession of dangerous drugs for sale, possession of drug paraphernalia and misconduct involving weapons. He was booked into the Mohave County Adult Detention Facility.

Through the course of the investigation, more incidents of sexual abuse were allegedly uncovered.

On May 26, Priscilla Lynn Murphy, 49 of Golden Valley, was arrested for sexual misconduct with a minor, molestation of a child, and luring a minor for sexual exploitation all per domestic violence and booked into the Adult Detention Facility related to this investigation.