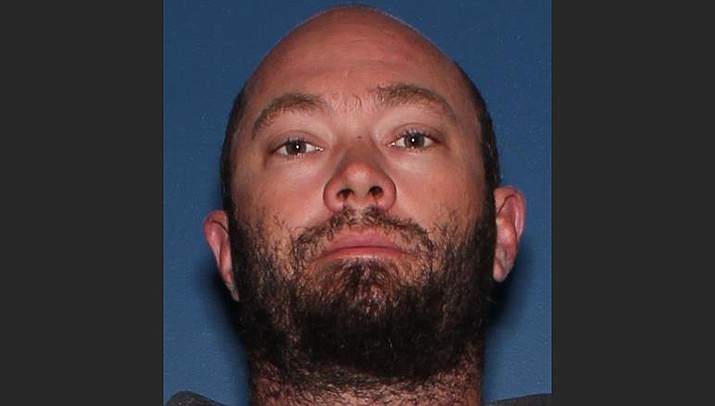 KINGMAN - On Wednesday, June 8, deputies and detectives with the Mohave County Sheriff’s Office responded to the 5900 block of W. Navajo Drive in Golden Valley in reference to a subject that had been shot in the head.

Detectives are currently attempting to locate the alleged suspect in the shooting, identified as Joshua William James Blake, 42, of Golden Valley.

The victim, a 55-year-old man, was treated on scene and transported to a hospital with non-life threatening injuries, according to an MCSO news release. The shooting was found to have occurred at a residence in the 6200 block of S. Kingman Trail.