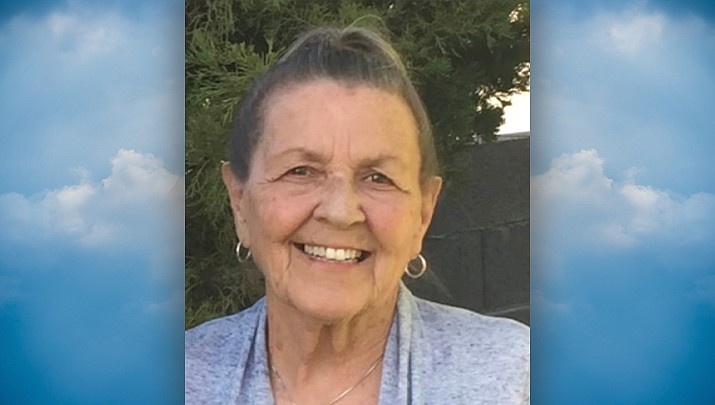 Sue Lawson-Rister passed away peacefully at her home in Kingman, Arizona on June 4, 2022. She was 82 years young. She was the youngest of three children born to Corene and Charles Elkins on Aug. 16, 1939, in Doughtery, Oklahoma.

Sue graduated from Clifton High School in Clifton, Arizona, in 1959. In 1964, she moved to Kingman with her first husband, Lyle Lawson. They had three sons together. Sue gained a daughter through marriage to Burtis Rister on June 27, 1997, in Bullhead City, Arizona. Sue was employed as an optician for 46 years, mostly with Mohave Eye Center. She loved spending time with her family, gardening and traveling. She was an avid golfer, bowler, softball player, water skier and tennis player/spectator. Sue was generous with her time and her friendship. Her sense of humor and zest for life were second to none.

Those who wish to remember Sue in a special way may make a gift in her memory to the Kingman Lion’s Club Foundation, PO Box 4316, Kingman, Arizona, 86402-4316. A celebration of life gathering will be scheduled later this year.