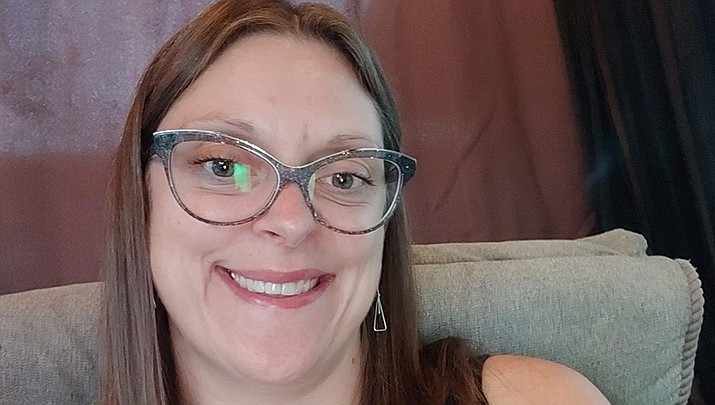 Popp is described as a white female, 5-foot-6-inches tall with brown hair and hazel eyes. It is unknown what she was last wearing. In the late morning of Thursday, June 9, police were contacted in reference to a welfare check for Popp. According to a news release, her son reported that she had left to go shopping on the morning of Wednesday, June 8 but never returned.

Popp drives a dark purple 2012 Toyota Scion XB bearing Arizona plate F1A2EG, with a black cargo case on top. Popp is reported to have medical issues, and family and friends state they have yet to hear from her. Investigators have determined that Popp does not have her cell phone as it was left at home.

Investigators have been looking into all leads or locations she may have visited or frequented. On Tuesday, June 14 her vehicle was located in Wickieup, Arizona. Detectives responded and continue to follow up on leads.

Popp has been entered as a missing and endangered person into the National Crime Information Center. Anyone with information is urged to contact the Kingman Police Department by calling 928-753-2191; report tips online at www.kingmanpolice.com; or report anonymously by calling Mohave Silent Witness at 928-753-1234.