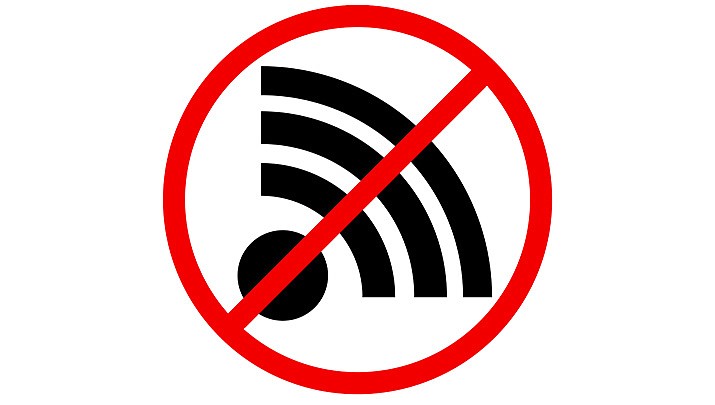 A telecommunications outage over the weekend left swaths of rural northeastern Arizona without internet or phone connections, knocking out credit card processors and, in some cases, easy access to emergency services. (Adobe image)

PHOENIX – A telecommunications outage over the weekend left swaths of rural northeastern Arizona without internet or phone connections, knocking out credit card processors and, in some cases, easy access to emergency services.

The outage caused by sabotage of a Frontier Communications fiber line left local officials in Navajo and Apache counties fuming about what they called a pattern of problems that leave people out of touch and potentially vulnerable.

“You go from 2022 to the 1800s,” said Lance Spivey, police chief in St. Johns, a small town near the New Mexico border that lost services.

A spokesperson for Frontier says the company worked to restore service as quickly as possible.

The troubles began around 3 p.m. on Saturday, when someone shot a crucial fiber line in three places across 3 miles (4.8 kilometers) near Woodruff in Navajo County. The outage knocked out internet and cellphones that use Frontier's infrastructure across much of the area. Service returned intermittently until being fully restored on Monday, Spivey said.

The outage left many people temporarily out of touch.

First responders kept their radios on at home in case they had to be called into service, Spivey said.

Spivey said St. Johns and other rural communities have struggled for years with prolonged communication failures that he blames on Frontier. He has asked state regulators at the Arizona Corporation Commission to begin proceedings that could lead to sanctions against the company.

The company agreed in March to take a variety of steps to improve reliability after the commission determined 911 services were out in Frontier territory for a cumulative 66 hours during the year ending in April 2021.

“It’s just tragic that Frontier will put dollar signs before people’s lives and are jeopardizing police police, fire and EMS personnel, ambulance personnel, paramedics,” Spivey said. “We take an oath and we live by that oath to protect our communities, and when our partner has a key component and doesn’t keep up, we lose sleep at night."

Chrissy Murray, a spokeswoman for Frontier, said its customers lost 911 access for only 1 hour and 3 minutes on Sunday while crews were repairing the broken line. But she said other service providers, such as cellphone companies, had longer outages.

“We have long been committed to providing this critical infrastructure to St. Johns,” Murray said. She said the company has “offered to discuss network redundancy” with regulators and the industry to improve reliability.

The company is offering a $10,000 reward for help convicting the person who shot the lines, she said.

The Navajo County Sheriff's Office used two dedicated cellphones to field 911 and non-emergency calls, along with radio links to other 911 centers, said Chief Deputy Brian Swanty. That restricted dispatchers to one 911 call at a time and cut off services like call recording and geolocating the caller, he said.

On the first day of the outage, Navajo County dispatchers fielded at least 60 calls from people seeking welfare checks when they couldn't get ahold of their loved ones, Sheriff David Clouse said.

“We were able to resolve the issue relatively quickly, however the equipment repair process would have happened faster and smoother if we had ease of communication,” Roelfs said.

Breonna Ellington said the lack of phone service prolonged an already stressful situation Sunday when her 5-year-old daughter was injured while playing. She drove a half-hour to the nearest hospital, where she waited four hours for staff to figure out how to get in touch with Phoenix Children's Hospital and find out if the pediatric medical center could treat the injuries.

With the internet down, gas stations were unable to accept credit card payments. Fortunately, she said, her husband had cash to buy gas for the four-hour drive to Phoenix.

Rep. Tom O'Halleran, a Democrat who represents the area, asked the Federal Communications Commission to investigate.

The agency received the letter and is reviewing it but doesn't disclose whether specific matters are under investigation, said Katie Gorscak, a spokeswoman.

"However, the Commission under Chairwoman Rosenworcel has been especially focused on investigating and enforcing violations of our 911 and outage reporting rules," Gorscak said.