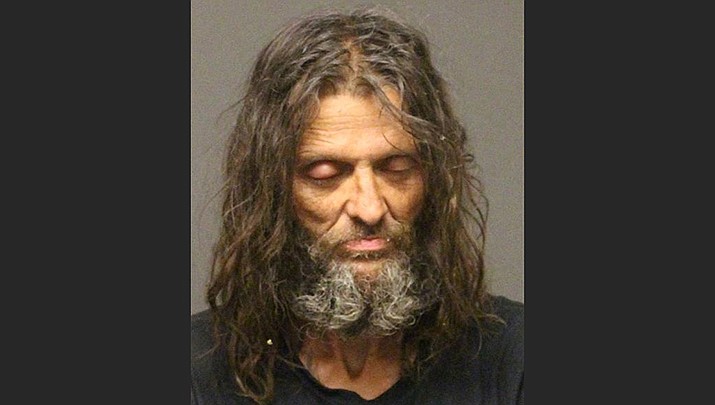 According to an MCSO news release, on Saturday, June 4 at around 6 a.m., deputies were flagged down by a citizen and advised that a male subject was slumped over in his vehicle at a business in the 3000 block of Northern Avenue in Kingman.

Deputies arrived and observed a male subject, later identified as Vaughn, inside the running vehicle, possibly passed out or sleeping. Deputies knocked on the window several times in an attempt to wake Vaughn, who eventually awoke and allegedly placed the vehicle in gear and pulled forward.

The deputy entered his patrol vehicle, when Vaughn allegedly placed the vehicle in reverse and accelerated the vehicle backwards, colliding with the deputy’s vehicle.

Deputies approached the vehicle again as Vaughn was attempting to exit the vehicle, according to law enforcement. Vaughn was detained and deputies observed several indications of impairment.

During a search of the vehicle, deputies allegedly located two open containers of alcohol and a large hunting knife. A records check indicated that Vaughn is a prohibited weapons possessor and registered sex offender who was not in compliance with his registration.

Vaughn was transported to Kingman Regional Medical Center for a blood draw to determine his level of impairment.

Vaughn was then transported to the Mohave County Adult Detention Facility in Kingman without incident.