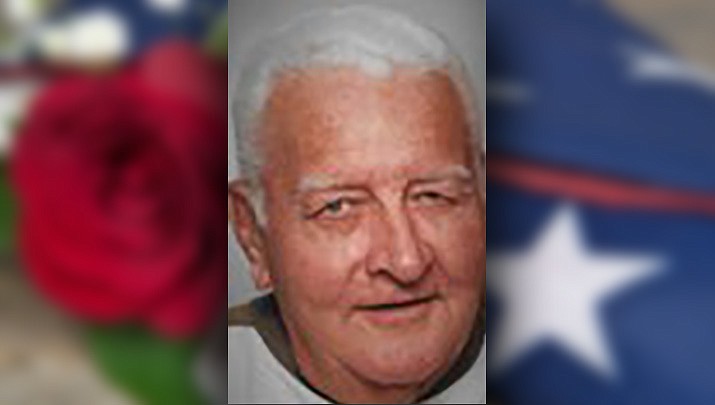 Bob and his family moved to Norwalk, California, where He finished High School, after Bob Enlisted in the U.S. Navy. He Served during The Korean War aboard The USS Saint Paul. From there, He began His profession as a General Contractor Throughout Southern California. Moving to Lake Havasu, Arizona in 1990 where He continued contracting of small commercial and custom residential projects. Bob and His Wife, Alice Faye Dill, moved to Kingman, Az. In 2004 to be closer to their Family.