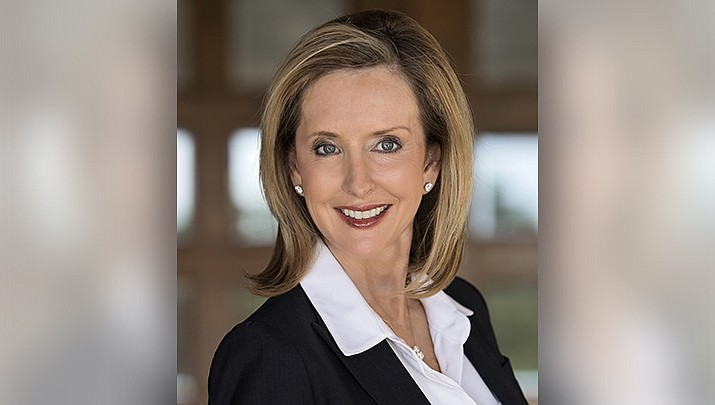 KINGMAN – Another candidate has been added to the roster of speakers for the Kingman Republican Women’s Tuesday, July 5 meeting.

Republican Karrin Taylor Robson is seeking the Republican nomination for governor. She is a native Arizonan, a small-business owner and a mother of four.

According to a news release from the club, Robson has spent her life fighting for conservative values, and promises to defend Arizona against the radical left.

Robson says she believes in secure borders, safe communities, world class schools and fostering an economy in which every Arizona family can succeed.

The meeting will begin at noon at the College Park Church Community Center, 1990 Jagerson Ave. They are open to the public and membership is not required.

There is a $3 fee to cover the cost of the meeting room.