Mohave County’s open fire and fireworks ban is in effect 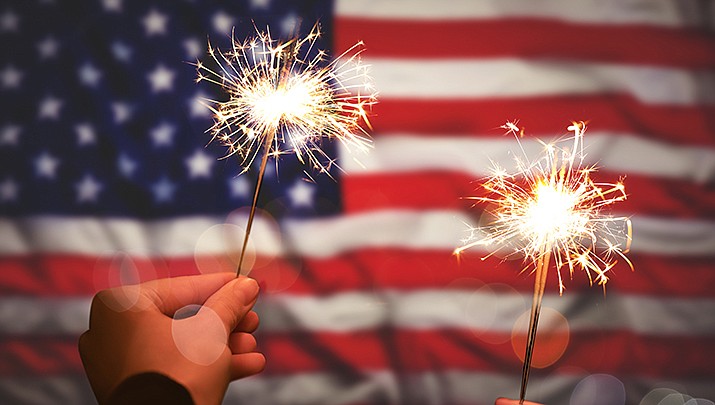 Mohave County’s ban on permissible consumer fireworks will remain in effect on July 4 due to dry conditions. (Adobe image)

KINGMAN – The Mohave County Open Fire and Permissible Consumer Fireworks Prohibition remains in effect in the unincorporated areas of the county. This includes all days of this weekend’s Fourth of July holiday celebration.

According to a Mohave County press release, the wildfire danger remains extremely high throughout the county and fireworks can easily start wildfires with the current dry vegetation conditions.

The Mohave County Board of Supervisors ratified a revised Outdoor Fire and Permissible Consumer Fireworks Prohibition Proclamation at its June 6 board meeting that extended the original prohibition that became effective on May 26 and included a consumer fireworks ban on July 4.

It has come to the attention of the Mohave County Risk and Emergency Management Department that some social media sites continue to show the May 25 Mohave County press release that indicated that July 4 was exempted from the prohibition.

However, a county press release on June 14 reported that the board action of June 6 had removed that exemption.

Violations of the prohibitions, which were implemented under the authority of Mohave County Ordinance 2013-04, are considered Class 2 misdemeanors subject to fines not to exceed $750 and/or terms of imprisonment not to exceed four months.

Professional fireworks displays that are approved and supervised or monitored by local fire departments and jurisdictions are not covered by the prohibition.

Residents who plan on outdoor cookouts should note that fires fueled by propane or charcoal are exempt from the open fire ban, but other open fires are not allowed.