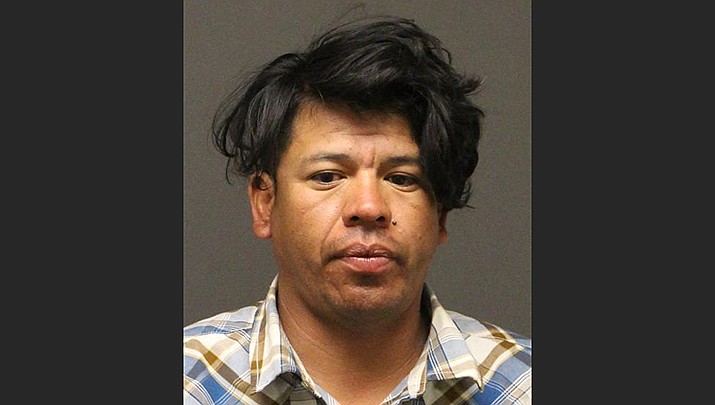 According to a KPD press release, Rios’ arrest is the result of an investigation that began in the early morning hours at a convenience store in the 4000 block of Stockton Hill Road. A male subject was reported to have allegedly pumped fuel directly on the ground before lighting it on fire.

The fire spread to the fuel pump requiring an employee to activate the emergency shutoff. According to law enforcement, the subject left the area before officers arrived. Officers viewed surveillance video and identified the suspect as Rios.

Rios had been arrested an hour earlier. He received a criminal citation and was released. At about 2:30 p.m. later that day, Rios was located at his home in the 4200 block of Stardust Road, where he was arrested without incident.

According to law enforcement, Rios, who admitted involvement in the offense, was ultimately booked into the Mohave County Adult Detention Facility. Alcohol impairment was allegedly involved.